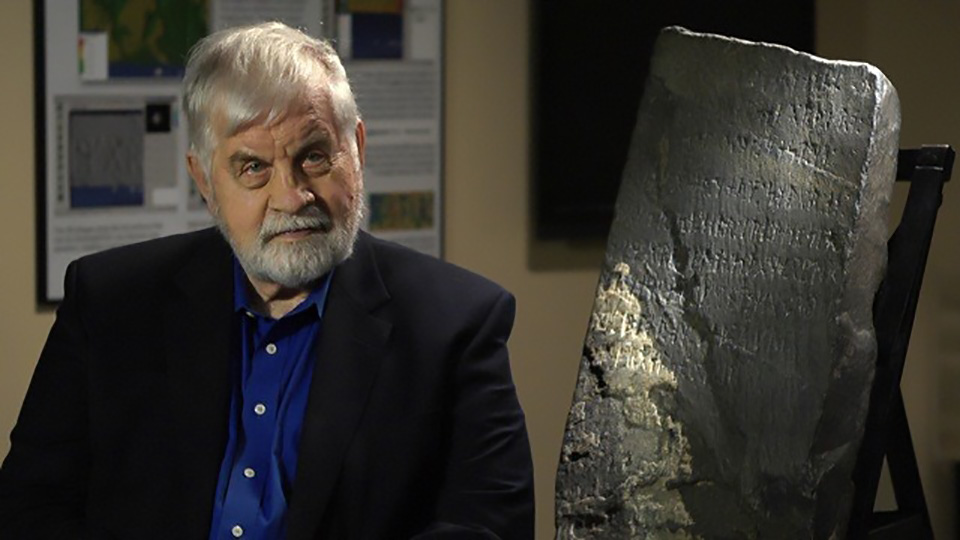 A Legacy of Scholarly Research

Dr. Richard Nielsen has left a legacy of major contributions to advancing the knowledge of runes and in support of the American Association for Runic Studies.

His philosophy in his endeavors was this:

“I wish to be known as an investigator who strove to find the truth about the runic inscriptions found in North America and who would not brook myth-o-mania and pointless speculation. This meant it was necessary to work with the Swedish experts and accomplish things along academic lines. My work with Professor Henrik Williams of Uppsala University is the best thing I have accomplished for advancing research on the Kensington Runestone of Minnesota, the Heavener Runestone of Oklahoma, the Narragansett Runestone of Rhode Island, and the Spirit Pond runestones of Maine.”

In a special bequest, he wrote the following:

“Upon my death, I wish to appoint Loraine Jensen, under the guidance of Professor Henrik Williams, Uppsala University, Uppsala, Sweden, to inventory my personal collection including all documents, books, and materials, and to see that these items are donated to the American Association for Runic Studies. I wish to have Ms. Jensen and Professor Williams determine where my collection will be permanently maintained and available for future research.”

In response to this bequest, the Dr. Richard Nielsen Collection was reviewed and indexed.